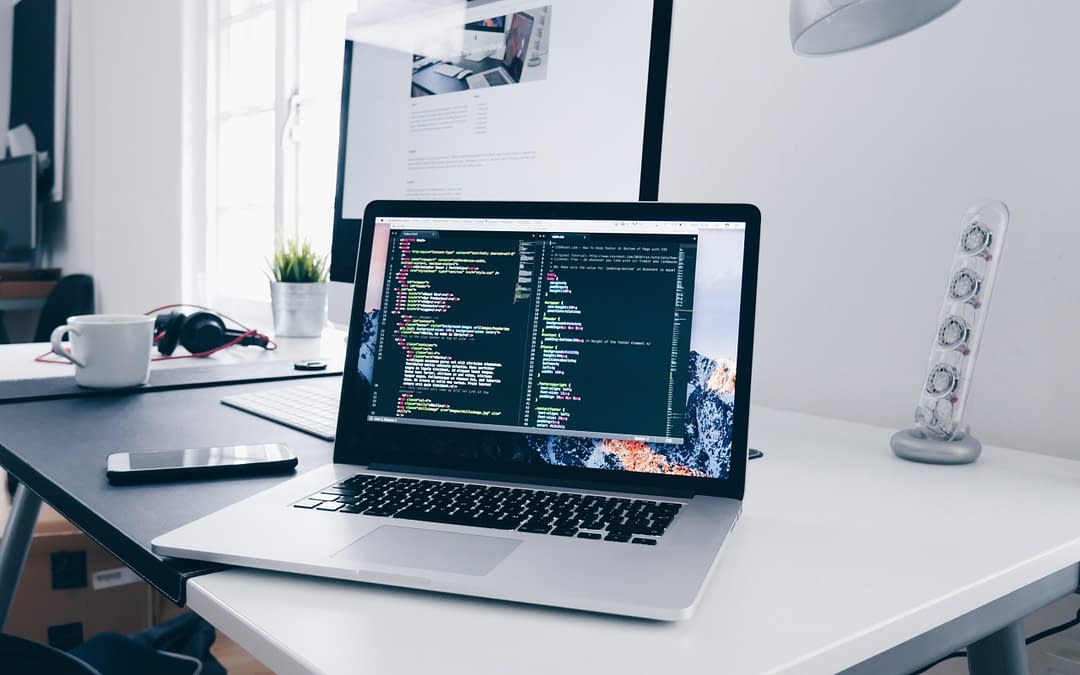 As a cybersecurity company we deal with malware on a daily basis. We pride ourselves on educating others about how to stay safe while using the Internet, and show them how to avoid things like viruses or worms.

Now what is the difference between a virus and a worm? Well first of all, they’re both a form of malware. A virus is basically a piece of malware that is able to imitate itself and spread to other programs on your computer with the goal of deleting important documents and infecting other files on your device. Viruses have to be activated by the device’s host, and can’t stand alone. On the other hand, a worm is a type of virus. Worms also replicate themselves like viruses do, and they have similar goals as viruses. Unlike viruses though, worms don’t need a host. They are able to stand alone. Worms find a vulnerability in your computer system, and that’s how it is able to infiltrate your device.

There’s plenty of types of worm malware, but here are some of the most common ones.

Symptoms of a computer worm include:

Some tips to avoid viruses and worms: