The Business Of Hacking

The days of hacking being primarily done by individuals for bragging rights or small financial gains are over, and have been for quite sometime. These days, it’s a business.

These cyber security threats are a multi-billion dollar, worldwide business comprised of vertically-specialized and vertically integrated criminal enterprises and nation-states.

Cyber security threats are one of the top problems businesses are facing in the United States.

Most malware these days are distributed via email. While our email filters catch the vast majority of these attempts, no system is 100% effective. With that said, there are numerous cyber security threats your organization must prepare for. Here are our top 5 common cybersecurity risks:

Carefully targeted digital messages are transmitted to trick people into clicking on a link which can then install malware or expose sensitive data. Learn more in our post about how to spot a phishing email.

Software that performs a malicious task on a target device or network.

This is a form of malicious software that attempts to encrypt your data and then extort a ransom to release an unlock code. Most ransomware is delivered via malicious emails.

IoT devices, such as industrial sensors, are often vulnerable to multiple types of cyber threats. These include hackers taking over a device to make it part of a DDoS attack. Then, the device is able to gain access to unauthorized data. Given their numbers, geographic distribution and frequently out-of-date operating systems, IoT devices are a prime target for cyber criminals.

A data breach is a theft of data by a cyber criminal. Motives for data breaches include crime (i.e. identity theft), reputation damage, and espionage.

Third parties such as vendors and contractors can be a huge risk to businesses. The majority of these businesses have no secure system or dedicated team in place to manage these third-party employees.

In 2017, the National Security Agency, our nation’s most elite cryptographic experts and hackers, were themselves compromised. Now, their own hacking tools are available to other nation-states and criminal syndicates to use to attack the smallest of utilities.

The game changed tremendously then, and now traditional firewalls and anti-virus programs do little to protect you or your utility.

For over A week, the City of Atlanta has battled a ransomware attack that has caused serious digital disruptions in five of the city’s 13 local government departments. The attack has had far-reaching impacts—crippling the court system, keeping residents from paying their water bills, limiting vital communications like sewer infrastructure requests, and pushing the Atlanta Police Department to file paper reports for days.

More than 2,000 Windows-based computers at CDOT offices were knocked offline February 21 by a version of the cyber security threat virus known as SamSam. Colorado has spent between $1 million and $1.5 million recovering from a February ransomware attack that took out thousands of computers at the state’s department of transportation (CDOT). 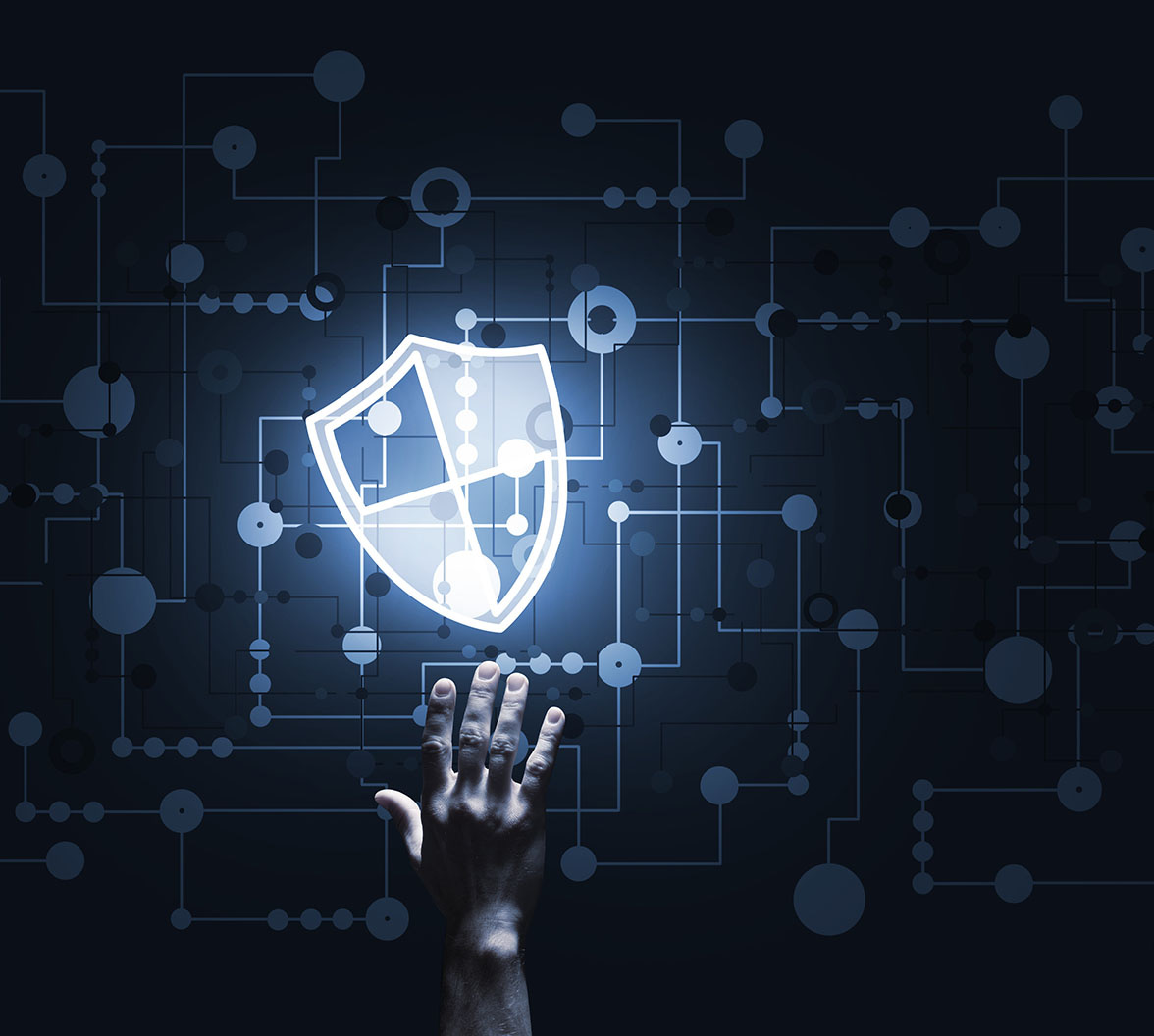 Cyber Threats – Who Are These Criminals?

Nation-states that are under severe sanctions are desperate to raise cash. North Korea has recently raised tens of millions of dollars through ransomware attacks, and Iran is generally assumed to be actively attacking the United States’ infrastructure.

Add criminal syndicates to the mix, and soon you realize where millions of daily attacks are coming from.

What Does all This Mean?

Our Clients Can Sleep Soundly

We are confident in their up-to-date knowledge in the ever-changing technology world.

"IronTech Security keeps our information secure, solves any IT issue quickly and efficiently, and provides specific, customized solutions. The single biggest benefit to our company since moving to IronTech is the knowledge that our information is secure and if we encounter any technology issues, they can address and find solutions quickly and efficiently. As a local business, they know our company and our needs and are able to make specific recommendations and customize solutions. They’re able to provide in-office, same-day assistance, and they stay up-to-date with the ever changing technology world.”

Irontech Security provides peace of mind that we’re backed up and secure every night.

"The biggest benefit of working with IronTech Security is knowing that everything is being backed up every night. Calling for help is easy, and I’ve been happy with the experience and results. Undecided about choosing a service? I may not know anything about your other choices, but I’d recommend that you go with IronTech Security.”

IRONTECH PROVIDES TOP-TIER IT SERVICE WITH THE BENEFIT OF THE ENTIRE COMPANY’S “INSTITUTIONAL KNOWLEDGE” RAPID RESPONSE, UPDATES AND SERVICE. 100% BENEFIT TO MY LAW FIRM.

“I get top-tier IT service with the benefit of the entire company’s “institutional knowledge” for a price that is a fraction of what it would cost me to have just a SINGLE dedicated IT person on staff. IronTech responds rapidly to my issues and concerns and updates me via emails every time anything is done on a given work ticket. They provide a valuable interface between my firm and our ISP for phone service. I’ve hired other IT providers before, but no other provider can compare with the level of service and knowledge I get from IronTech.”

Manage Cookie Consent
To provide the best experiences, we use technologies like cookies to store and/or access device information. Consenting to these technologies will allow us to process data such as browsing behavior or unique IDs on this site. Not consenting or withdrawing consent, may adversely affect certain features and functions.
Manage options Manage services Manage vendors Read more about these purposes
View preferences
{title} {title} {title}