Could Cybercrime Be The World’s Third-Largest Economy By 2021? 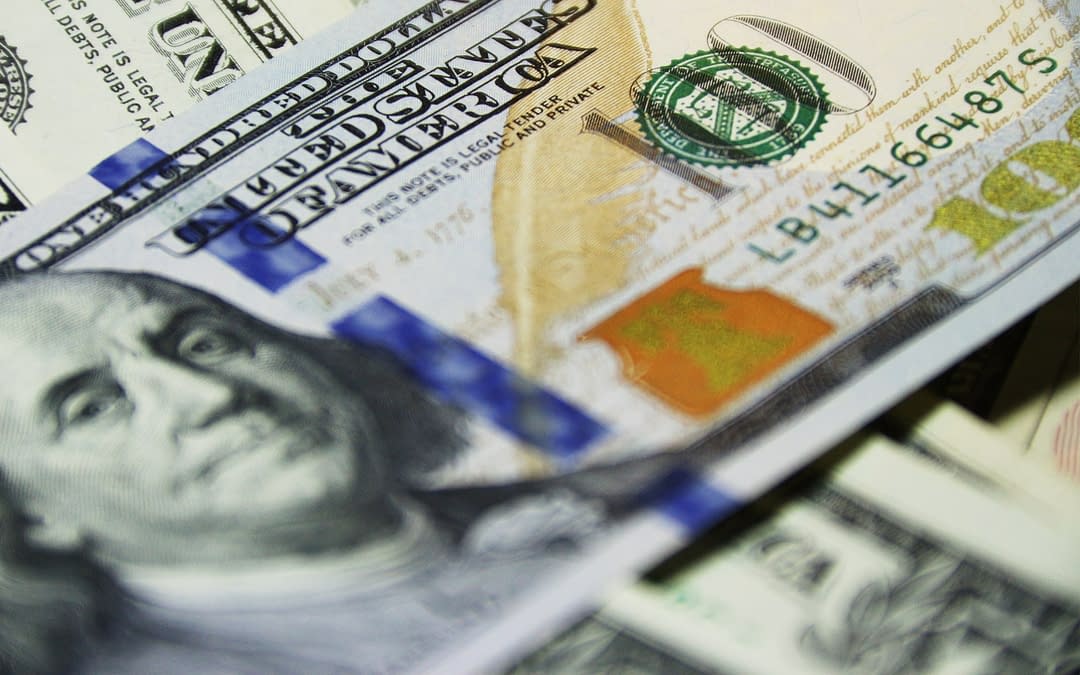 The Cost Of Cybercrime – A Growing Threat

As companies go digital, so does the crime.  Cybercrime is already a massive business of its own and is the fastest growing crime in the United States.  The World Economic Forum’s (WEF) “Global Risks Report 2020” states that cybercrime will be the second most concerning risk for global commerce over the next decade.  The risks have never been higher. Revenue, profits, and brand reputations are on the line.

Wait, how much money – Cybercrime Costs

According to Cybersecurity Ventures, in 2016 it was predicted that cybercrime will cost the world $6 trillion annually by 2021, up from $3 trillion in 2015.  This represents one of the greatest transfers of economic wealth in history.  Cybercrime will be more profitable than the global trade of all major illegal drugs combined.

Walmart racked up the United States greatest earnings last year with $514 billion in annual revenue.  Can you guess how much cybercrime earned?  12 times that, putting Walmart to shame.  Tesla, Facebook, Microsoft, Apple, Amazon, and Walmart’s combined annual revenue totaled to be only $1.28 trillion.  This really puts the world of cybercrime into perspective, malicious actors are dominating the economy.

Cybersecurity Ventures rated the fifth top risk of cyberattacks in 2020 on critical infrastructures.

Some of these infrastructures include healthcare, energy, water, and transportation.  These attacks can affect an entire city and cost of cybercrime can be millions of dollars.  The size of your organization is not a factor. These cybercriminals are attacking at mass volumes.

This past December, about 3000 Fort Worth Water customers had their information stolen in a data breach. The data that was effected included cardholder’s name, credit card billing address, credit card number, card type, credit card security code (CVV) and card expiration date.  The breach happened when a malicious actor inserted a code into their software that captured payment information from customers who were logged in during a certain time frame.  Fort Worth Water removed the code and replaced the entire server immediately.  They notified their customers of the breach and then took action to have the right protection in place. The cost of cybercrime is immense.

In August of last year, Baltimore officials voted to transfer $6 million to help pay for a devasting ransomware attack.  Computers were at a standstill, files were locked, emails were frozen, and a payment was demanded.  The water department office was unable to accept bill payments by cash or credit due to the ransomware on the computer system for 3 months.  This was Baltimore’s second ransomware attack in the time span of 15 months.  The previous attack shut down the city’s 911 system for a day.  If the right protection was in place, the ransomware would have never infected their system, and they would not have lost 6 million dollars. This demonstrates what ransomware victims face.  Pay up and get your access back, or refuse – potentially costing you much more in the long run. 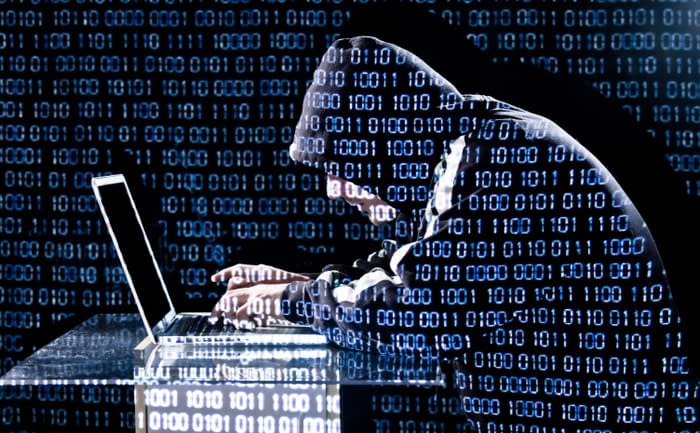 These are some of the most common types of cybercrime attacks seen so far in 2020:

Cybercrime is thriving in this digital environment and the cost of cybercrime is growing every day.  Awareness of current threats and risks is essential for critical infrastructures.  Cybercriminals are becoming more advanced every single day, leaving one-and-done trainings inadequate.  Continuous cybersecurity training is the only way to understand current threats, risks, and how to respond.  Having the right protection in place is critical for protecting you, your organization, and your customers.  In 2021, cybercrime damages might reach $6 trillion— what would be equivalent to the GDP of the world’s third largest economy.  Don’t be a victim of these cyberattacks, assure your organization has the right protection in place.

Check out our Free Cybersecurity Resources for Water Utilities

We made a mistake in this original post, Cybersecurity Ventures is the source of the predicted cost.