The Dangers of Public of Wifi 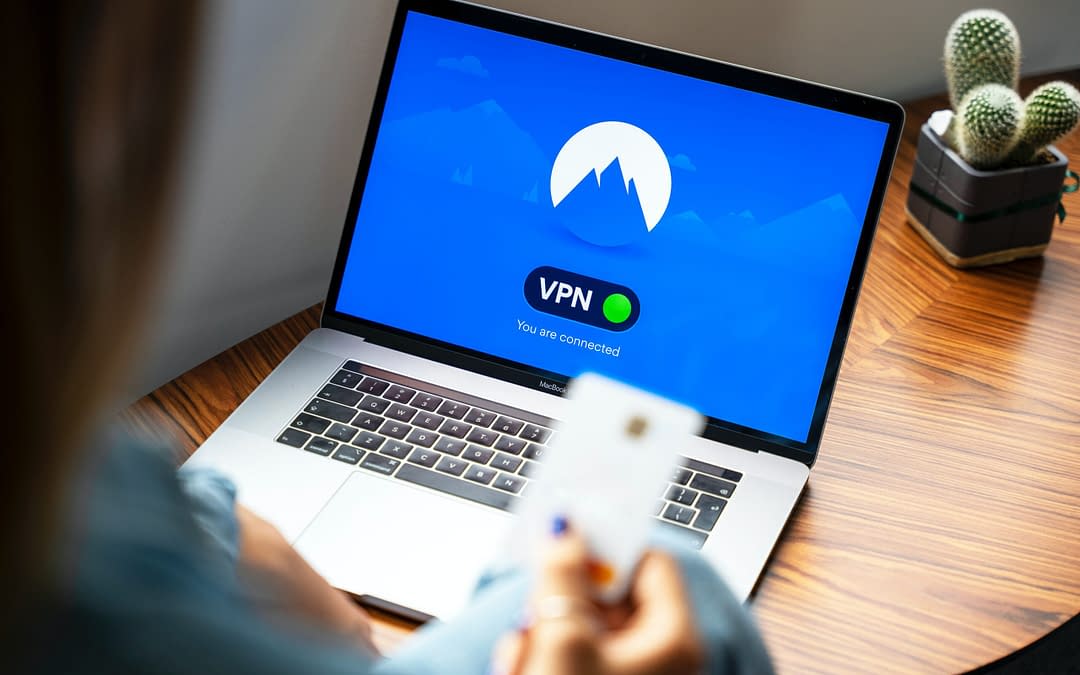 Public Wifi – it’s something we all know and love. Who doesn’t love getting the little pop up on their phone or computer that says there’s an available public wifi network? But are people potentially falling into a trap that could put their personal information at risk?

Keeping up with a ton of passwords sounds difficult, right? Because of that, people tend to use the same password across many websites. While it’s the easy thing to do, this leaves you extremely vulnerable for cybercriminals to hack into your accounts. The best fix to this problem? A password manager. At IronTech Security, we love 1Password! It’s extremely secure and easy to use. Password managers are an awesome way to keep track of all of your usernames and passwords. The only thing you need to remember when using a password manager is a master password. It’s that easy! When using a password manager, you get to choose the length of the password, how many symbols, letters, and numbers you want in the password. This makes it unique to you!

Another extremely helpful tip is to keep your wifi turned off when not using it. If you happen to leave your wifi on after using a fake wifi network, cybercriminals are still able to do damage. They have been given a gateway (the wifi connection) and they aren’t afraid to use it. As a cybersecurity company, we suggest the best way to protect yourself from fake wifi networks is to use a VPN. Virtual private networks are a secure way to get on the internet and make sure that all of your online activity is encrypted.

Danger #3: Distribution of Malware Over An Unsecured Wifi Network

Generally, fake wifi networks are configured to transfer malware onto your devices. The malicious software installs itself and it will stay there even after you aren’t using the fake wifi network. This malware can steal anything off your devices meaning they could be stealing your personal information or even banking information.

This danger is also related to the distribution of malware over an unsecured wifi network. After the malware is distributed over the fake wifi network, many things can happen. Hackers can steal passwords, usernames, payment information, or social security numbers. Anything that is remotely sensitive is beneficial to a cybercriminal.

Once that malware is installed, hackers are secretly snooping around your computer and phone getting any piece of information that could be potentially useful. This snooping and sniffing can go on for a while until someone specifically looks for malware and removes it.

Danger #5: Man in the Middle Attacks

Man in the middle attacks are an eavesdropping attack where a hacker intercepts and modifies data from a user (usually stealing it for malicious reasons) before sending the data to the actual wifi network. This kind of attack is most prevalent with public wifi because you never know who is interfering with your wifi connection on public networks.

Check out our infographic on The Dangers of Public Wifi Here.